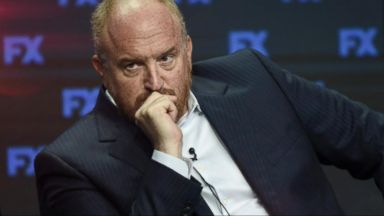 You shake my nerves and you rattle my brain
Too much love drives a man insane
You broke my will, but what a thrill
Goodness, gracious, great balls of fire
– Jerry Lee Lewis

These Week 10 NFL picks have just received a copy of an astonishing apology issued by the Cleveland Browns to their fans for years of inappropriate behavior.

“The allegations are true. We have totally screwed the fans for years against their will,” said the beginning of a press release by the Cleveland Browns.

The most the team has ever said in the past was the rote, “We apologize to anyone we may have offended with our horrible football.”

But this was an explicit admission. The team screwed the fans. 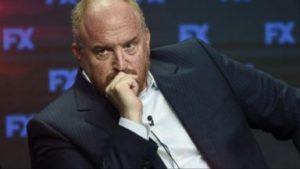 Okay, this is fake news. The Browns have not admitted anything.

They have instead cited the Bible and the story of how Joseph drafted Bernie Kosar on his way to Bethlehem, or something like that. The Cleveland Browns ever-evolving explanations for why they screwed the fans against their will are a bit difficult to fathom.

And yet, denial is not just a river in Egypt. It is the official policy of the Cleveland Browns, who deny screwing anyone or anything up.

All is going according to plan with the Browns just as in Washington DC and Hollywood, where no one has ever screwed anyone against their will.

This column is sponsored by “Jerry Jones & Roger Goodell, The Musical”