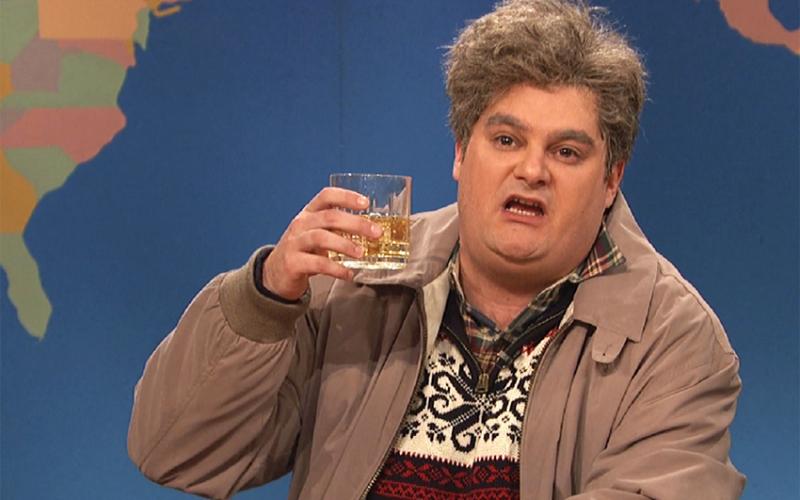 No, Uncle Bob, I don’t want to hear about how “those people” are ruining America, unless you are talking about Jimmy Haslam, Sashi Brown and Hue Jackson. Then, Uncle Bob, you are right. And thank you for the gravy.

Let me ask you something, Uncle Bob. Why am I always so sad? No, I don’t think Aunt Martha ruined the turkey, Uncle Bob. I mean always. Every week, I try not to be sad, and every week on Sunday, I end up so darn sad. Why is that, Uncle Bob?

Do you think I have fallen in love with the wrong football team, Uncle Bob? What if the Cleveland Browns and I weren’t meant to be together?

I hate to bring up this emotional stuff at a family dinner while you are carving the turkey, Uncle Bob, but I honestly think my football team doesn’t love me, and it hasn’t loved me for 20 years. (Sobs) Why am I so sad, Uncle Bob?

This is the team that I worship, Uncle Bob. I always give it my full faith. Do you see how I am so sad?

And, Uncle Bob, your President hates my country. That’s also why I am so sad. I know, I know, I spent all that time talking about my religion, and now I am talking about politics. Everything is just so sad.

I say thanks for nothing. In fact, I refuse to eat until the Cleveland Browns win another game.  Um, on second thought, Uncle Bob, I’ll have a drumstick.

If I wait to eat until the Browns next win, starvation is whatzgonnahappen

This column is sponsored by Sour Home Alabama