Week 14 NFL Picks From Under A Tin Foil Hat

These week 14 NFL picks are wearing the most outlandish tin foil hat I can find outside of a red one that says, “Make America Great Again.” Yes, it’s a Cleveland Browns hat.

That means that I believe the Browns are in the NFL. 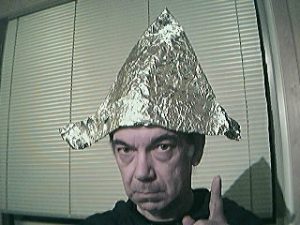 So don’t tell me that my tin foil hat isn’t the best. I know where you eat pizza.

And now I’ve read the CIA report that the Pittsburgh Steelers have been interfering in the operations of Cleveland Browns. That must be why the Cleveland Browns have not won a game in a year. Outside meddling.

But just because this hat is made of tin foil doesn’t mean that I think Robert Griffin III is a franchise quarterback. 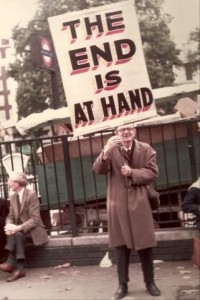 I am a realist.

For instance, under this in foil hat I’d like to believe the that the Electoral college is not going to elect Donald Trump as the last President of the United States of America. But I am a realist.

That’s why I believe the Cleveland Browns are going to win the Super Bowl. And I believe in Santa Claus.

I am a tin foil hat optimist. You want fake news? The Cleveland Browns are the best team in the NFL. Don’t research it. Just share.

If you do, just imagine whatzgonnahappen.

This column is sponsored by the Final Days of Civilization.