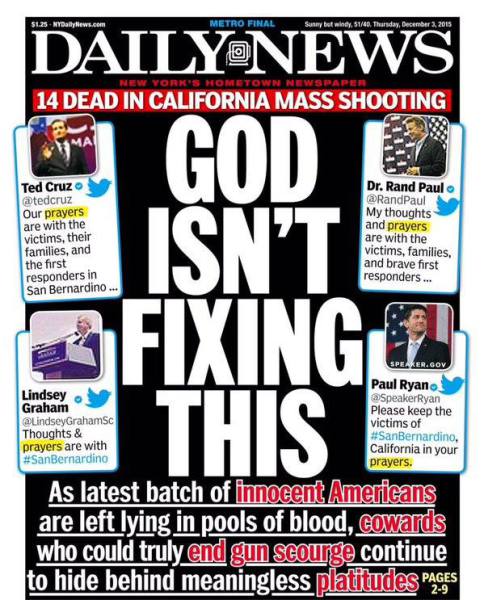 These week 5 NFL Picks, having done no research, would like to thank you for your thoughts and prayers after my horrible picks last week when I picked the Cleveland Browns to win.

This week, I am picking Browns. Yes, the Browns again. Every week, I pick the Browns and every week the Browns lose, and then you offer your thoughts and prayers. 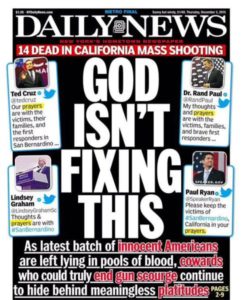 You have no idea how comforting that is, or is not. Seriously, you with your thoughts and prayers, who have never cheered for such a team ever, have no idea of this pain. Do you?

And while I have repeatedly asked for your help in learning about football, you said that now was not the time for me to learn the rules of football or what exactly a quarterback does.

That is a conversation for sometime in the future. That is what I have been told ever since I first asked.

Yet every week when I get the picks wrong, people are horrified.

At this point, I can’t even remember why I am picking the Cleveland Browns to win again after so many horrible losses when my pleas for help are continually ignored. But I do.

This column is sponsored by my right to own a tank.