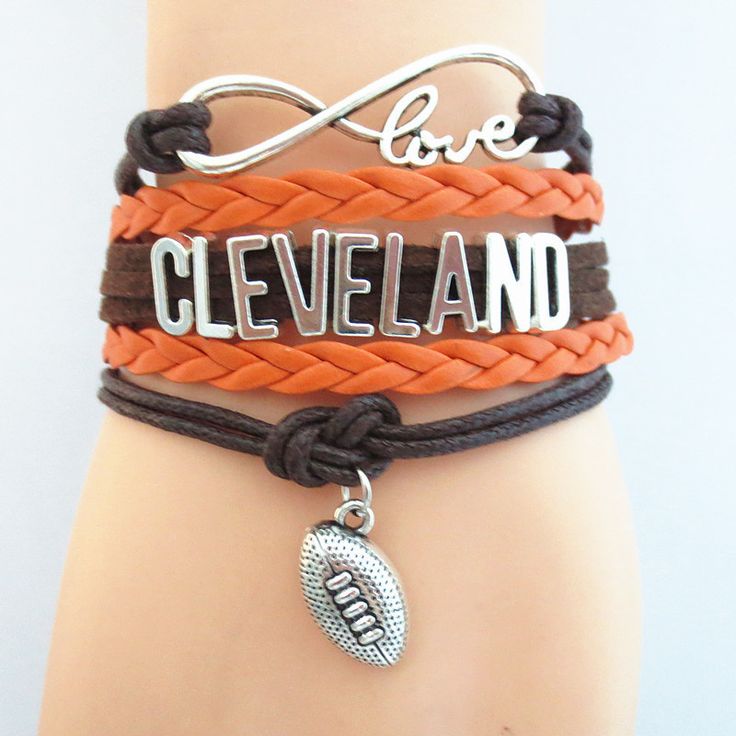 Doctor, doctor, give me the news
I’ve got a bad case of loving you
– Robert Palmer

These Week 6 NFL Picks suffer from a pre-existing condition called, Rooting For The Cleveland Browns.

There is no cure. Pharmaceutical companies have invested millions of dollars looking, but to no avail.

So when the President of the United States, working in conjunction with the leadership of the Cleveland Browns, took away the subsidies that pay for the treatment that doesn’t cure me, I was thrilled.

This is all true. None of it is fake news. Everyone knows that the President is obsessed with the NFL, and that he loves Ohio but hates the Browns. He has hated the Browns since he owned the New Jersey Generals and signed Brian Sipe.

And he has been working hard in recent years to make sure the Browns didn’t draft Carson Wentz, and didn’t draft Deshaun Watson, because he hates the Browns.

After convincing Jimmy Haslam that the best guy to run a football team is a baseball guy, the president gutted my health insurance with the NFL-specific purpose of making me suffer because he hates the Browns.

But he didn’t do his research. He can’t make the suffering worse. Can he? Please tell me that’s not whatzgonnahappen.

This column is sponsored by The Harvey Weinstein Dating Agency