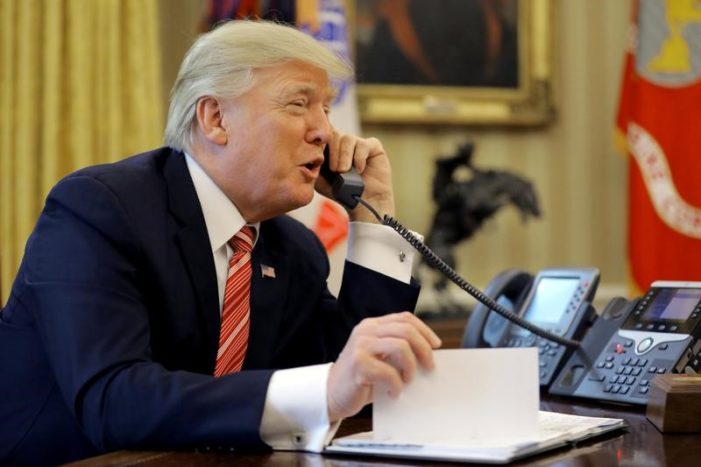 Week 7 NFL Picks, You Know What You Signed Up For

I can tell by your coat, my friend
you’re from the other side
There’s just one thing I got to know
Can you tell me please, who won?
– Crosby, Stills and Nash

These week 7 NFL Picks would like to express some awesome condolences to Cleveland Browns fans for all the losing. If you cheer for the Browns you know what signed up for, but I guess it still hurts.

Sure, every week I tell you they are going to win and every week they lose. I know it was actually me who told you they were going to win, but you signed up for it. Plus if you accuse me of predicting the Browns would win, I’ll deny it.

When you choose to root for that particular NFL team, you have chosen a team that may lose from now until eternity. You don’t see me cheering for the Cleveland Browns, do you?

I root for the New Jersey Generals, because I love generals.

So is this the greatest expression of sympathy ever, or what? I rate it a 10 out of 10. You won’t see Peter King or Mike Florio giving you Browns sympathy like this. 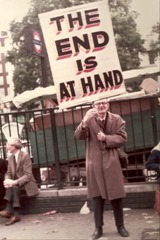 No NFL writer in the history of NFL writing has expressed such tremendous condolences. Not even Mark Twain or Shakespeare, when they covered the NFL, were as sympathetic to the plight of Cleveland Browns fans as me. And the Browns sucked during their eras too.

I know my facts. Hemingway covered the glory years. Other than that, there has been centuries of losing. Pathetic losing. My competition covering the Browns is not Peter King, it is Stephen King.

You know. You cheer for this horror show, right? It’s sad! You’re sad!

Seriously, am I the best or what?

Oh, you ARE sad? Yeah, well. That stinks. I mean it stinks for you.

Your team drafted Brady Quinn, Brandon Weeden and Johnny Manziel, all in the first round all within five years. And they all sucked, and you still root for the team. You know what you signed up for.

So have a great day. I’m now going to forget about your troubles and go golfing. Again and again, that’s whatzonnahappen.

This column is sponsored by the side effects of breathing, and eating food.