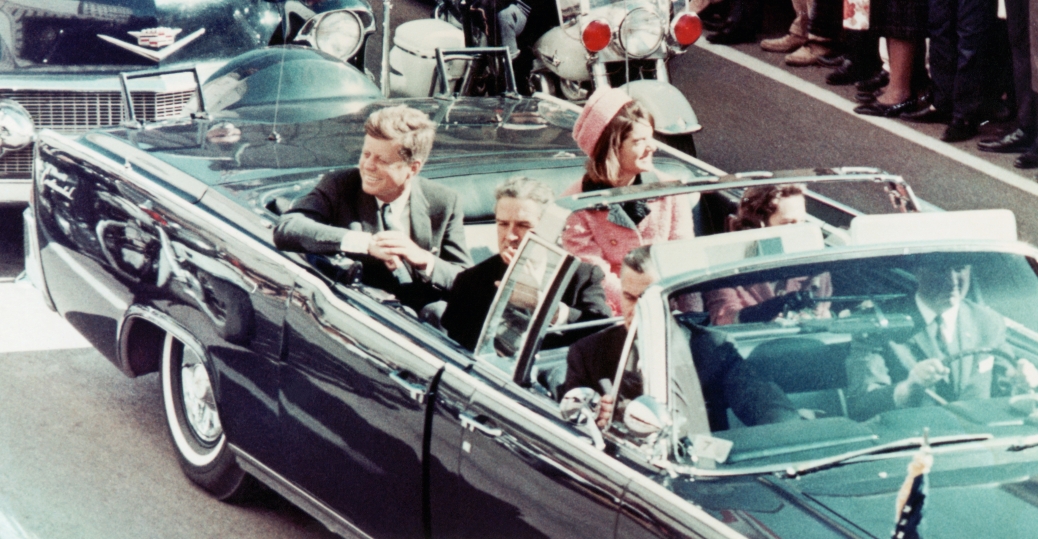 I shouted out,
Who killed the Kennedys?
When after all
It was you and me
– Rolling Stones

After more than five decades, secret files have been released showing I acted alone making these Week 8 NFL picks. Or did I?

Ever since the early 1960s, conspiracy theories have floated as to what exactly happened when the Cleveland Browns last won a championship. After that moment, our innocence died. Things would never be the same again. And for decades the government kept these juicy details locked away. 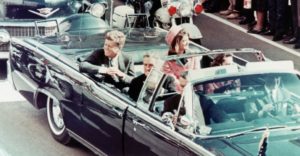 But now we know that the then new Browns owner, Art Modell was already secretly meeting with city officials in Baltimore with his now-clear plan to move the Browns to Baltimore three decades later.

We also know that starting in the 1999 and probably continuing to this day, the parents of future Browns quarterbacks have conspired to produce a mediocre quarterbacks, 28 and counting. This is like the Da Vinci Code, only it is called the Spergon Wynn Code.

As soon as they won their last championship in 1964, they began a spiral that started in the next championship game with a 65-12 thrashing from the Green Bay Packers.

Soon they’d be losing to the Dallas Cowboys in championship games. Dallas, of all cities. Something else historic happened in Dallas in the early 1960s too. I can’t remember what.

But the Browns were done winning championships by the early 1960s. The Browns started losing championship games to Dallas, and Green Bay, and the Baltimore Colts, who later moved to Indianapolis, which was part of the conspiracy. 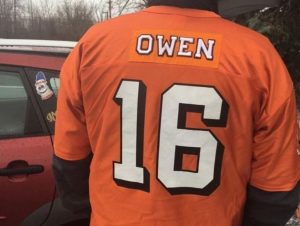 And President Trump is part of it. Why do you think he’s keeping some of it secret. He signed Brian Sipe from the Browns for his goofy USFL when Brian Sipe was playing like an NFL MVP.

And everyone now knows, because of the released files, that Trump was planning that since the early 1960s when he was bored one November afternoon while cleaning his NRA-approved gun on a grassy knoll in Dallas.

And so, given history, you never know whatzgonnahappen.

This column is sponsored by Pumpkin Spice Motor Oil.