Week 1 NFL Picks By A Dreamer

These Week 1 NFL Picks, dreaming of a Cleveland Browns Super Bowl, do not understand why anyone wants to send dreamers to Mexico.

Can I get Browns games on TV in Mexico? If not, what good is my dream? 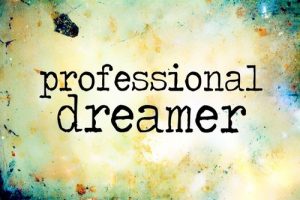 Am I native born? How do I know? I don’t even remember being born. I just know that my nationality is Cleveland Browns fan, and I have been dreaming of a Super Bowl championship for my whole life. Thus, I am a dreamer. No?

But now I am told I have to go to Mexico even though I went to school here and learned all about history, such as Jim Brown and Leroy Kelly and Otto Graham. So tossing me and others like me out seems wrong, almost like moving a team to Baltimore. 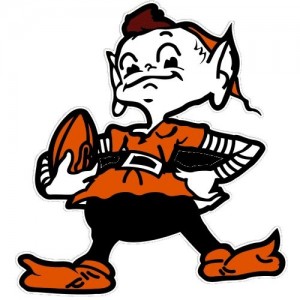 Joining the resistance is most likely futile considering that my dreams have been dashed for, well forever.

I am a dreamer whose dreams are now for the Cleveland Browns to move to Mexico City, or something. I am actually unsure of why I am being kicked out of the country. Is it because my dreams have never come true?

Still, NFL Picks like these are a unique job created in America. Is this country seriously going to ship a good job like this to Mexico? Is that whatzgonnahappen?