Well you’re where you should be all the time
And when you’re not you’re with
Some underworld spy, or the wife of a close friend
– Carly Simon

The recent indictment of the Cleveland Browns season is fake news to these Week 9 NFL picks. The Browns don’t lose every week. They won’t lose this week.

But there has been no collusion, believe me.

Other teams are bad. It’s not just the Cleveland Browns. The San Francisco 49ers are bad. Wait, what? The 49ers just traded for who? The Browns wanted him. Or maybe they didn’t want him. Either way, NO COLLUSION! 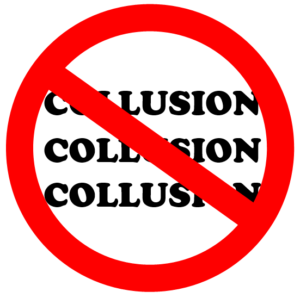 There has been no collusion. The coaching staff can’t even work with the front office. Never mind what’s going on on Twitter.

And while there has been absolutely no collusion whatsoever, believe me, it’s apparent to anyone living in a white house in Cleveland, Ohio or even anywhere in the country that someone very high up is about to take a big fall.

Because if there was any collusion it’s the NFL colluding against Josh Gordon, who smoked pot and was suspended a total of 56 games while the standard suspension for domestic violence is six games. That’s not fake news. It’s just sad!

Under circumstances such as these, it’s so simple that anyone who has ever heard of a white house, knows that what should happen is probably not whatzgonnahappen.