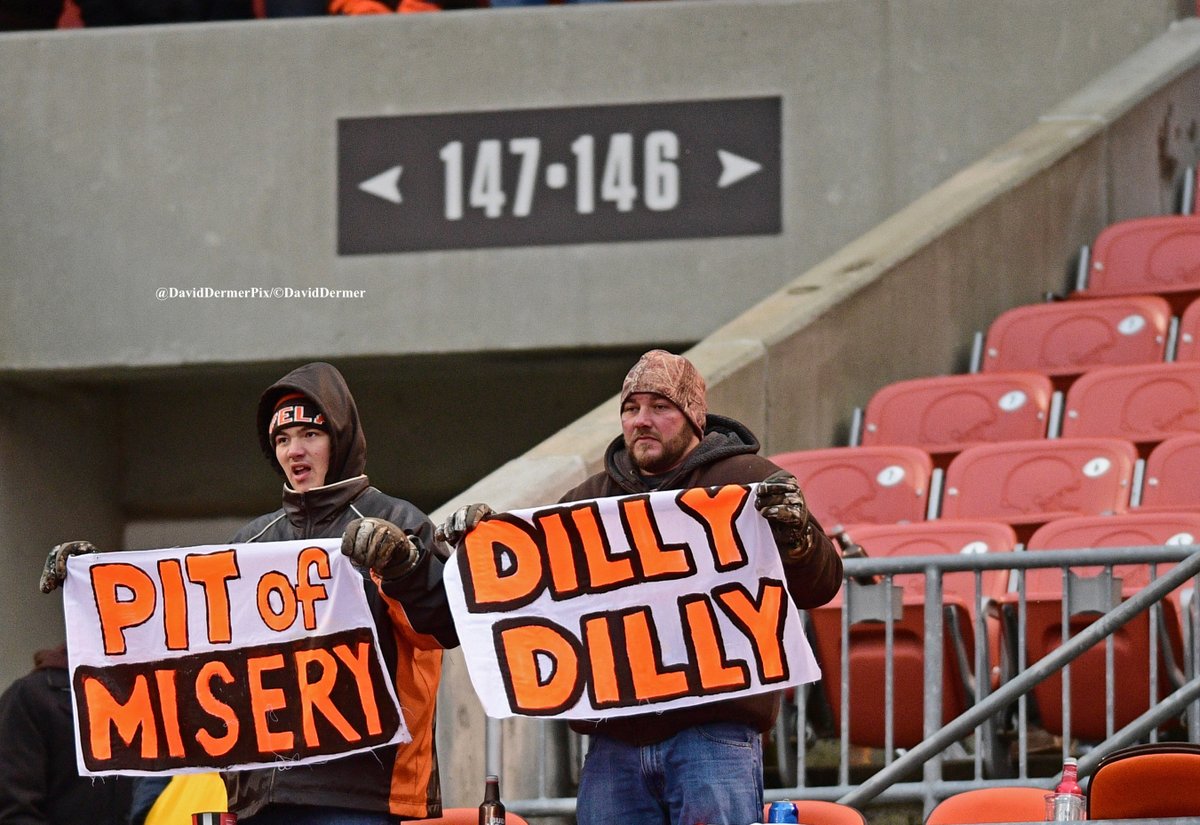 This Super Bowl 52 Pick comes from the scene of another senseless murder, a Super Bowl party where someone has been killed for saying the words, “Dilly, Dilly” one time too many. It is happening across America.

Things are worse at the violently contested border of fake news and real mirages, the exact place where Tom Brady’s hand was once amputated and Nick Foles is a Super Bowl quarterback. 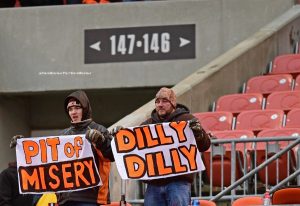 There are refugees in the border area – stunned and without hope, almost all of them wearing Johnny Manziel Cleveland Browns jerseys.

Oh the humanity! So many Manziels staring with dead eyes.

“We could have drafted Carson Wentz,” said one of the refugees, smelling like cheap beer and despair. “Wentz was so good that he got injured so Nick Foles could go to the Super Bowl.”

“We could have drafted Tom Brady!” said another one of the refugees. “But we had to have Spergon Wynn.” That refugee, now an adult, started cheering for the Cleveland Browns as a young child. He is one of the dreamers you read about in the news.

“We could have drafted Nick Foles,” said a mentally challenged man wearing a Brandon Weeden jersey.

The United Nations, not to mention the NFL, has abandoned these people. 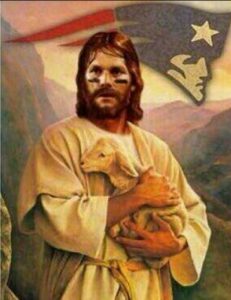 There is barely a word here about the refugees. Not even the refugees from recently vanquished cities, such as Jacksonville and, well, actually… The poor people in Minnesota were one game away from hosting a home game Super Bowl, and now they are refugees in their own city. It’s truly sad. Which is very different than “Sad!”

But Cleveland has the Browns and thus, a factory of sadness, which is another level of sadness altogether. This sadness deserves an exclamation point, except what would really be the point, at this point.

But next year, my team will be in the Super Bowl. Can someone give me a “Dilly Dilly?” That’s Whatzgonnahappen.

BYE AT BROWNS: The perfect season parade was practice for the upcoming Super Bowl parade. The team is never prepared, but the fans are.

PREGAME: Donald Trump has declined to do the traditional pre-game Presidential interview. So NBC shows a montage of him insulting the NFL, and NFL players.

FIRST QUARTER:  Rob Gronkowski catches three passes, including a touchdown pass. But when he is hit in the head, he is suddenly quoting Fyodor Dostoyevsky and ruminating on Einstein’s Theory of Special Relativity. He is banned from returning to the game for trying to talk to the referee about molecular biology and genome-resolved metagenomics. Patriots 7, Eagles 3

SECOND QUARTER: Nick Foles was able to do nothing in the first quarter and LeGarrette Blount got stuffed every time he touched the ball. But the second quarter is a different story. Foles catches fire after Blount storms for two big runs. “The Patriots are confused,” claims Chris Collinsworth, grinning like a 1960s nun after hitting an unruly student with a ruler. Tom Brady plays along and gets sacked twice. Eagles 20, Patriots 3

FOURTH QUARTER: With the Patriots down by 27 points in the fourth quarter, Patriots fans are already opening champagne and lighting off fireworks. So are misguided Eagles fans. Someone in England donates a nickel to solve homelessness for every time someone in the six-state region says, “Tom Brady’s got this,” and the next thing you know bums are buying mansions. Patriots 34, Eagles 33

POSTGAME: Brady is MVP. President Trump shows up to congratulate him and tell America that Tom Brady is his best friend. He finishes his speech with, “Dilly Dilly!”

This column is sponsored by Senator Sam Ervin.