Week 15 NFL Picks & The End of Net (and all) Neutrality

These week 15 NFL Picks love the new system for the NFL draft, in which the Super Bowl champion is rewarded with the first pick in the NFL draft. 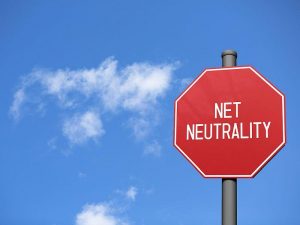 It will create incentive for loser teams like the Cleveland Browns to win. It will trickle down, like just wealthy pee on their poor heads. It is a Donald Trump fantasy, and it is real.

And while every American, whether they want to be or not, is part of the President’s fantasy life come true, there is nothing quite like being a loser in his world.

On the other hand, he can be so outrageous and entertaining on Twitter that it’s worth it and, well, as he said, the Browns deserve this. Browns fans deserve this. I deserve this. My team hasn’t won Lyndon Johnson was in the White House.

Everything continues according a decades-long plan that feels like it was dreamt up by a James Bond villain with an eyepatch and one arm who lives on an island with the monkey he has trained to pick quarterbacks for the Cleveland Browns. It is the same monkey that wrote the tax reform and the last few GOP health care bills.

As a loser, I know this is both logical and fair. So just after I say, thank you, I’ll meekly ask, now whatzgonnahappen.

This column is sponsored by Discount Office Party Mistletoe.