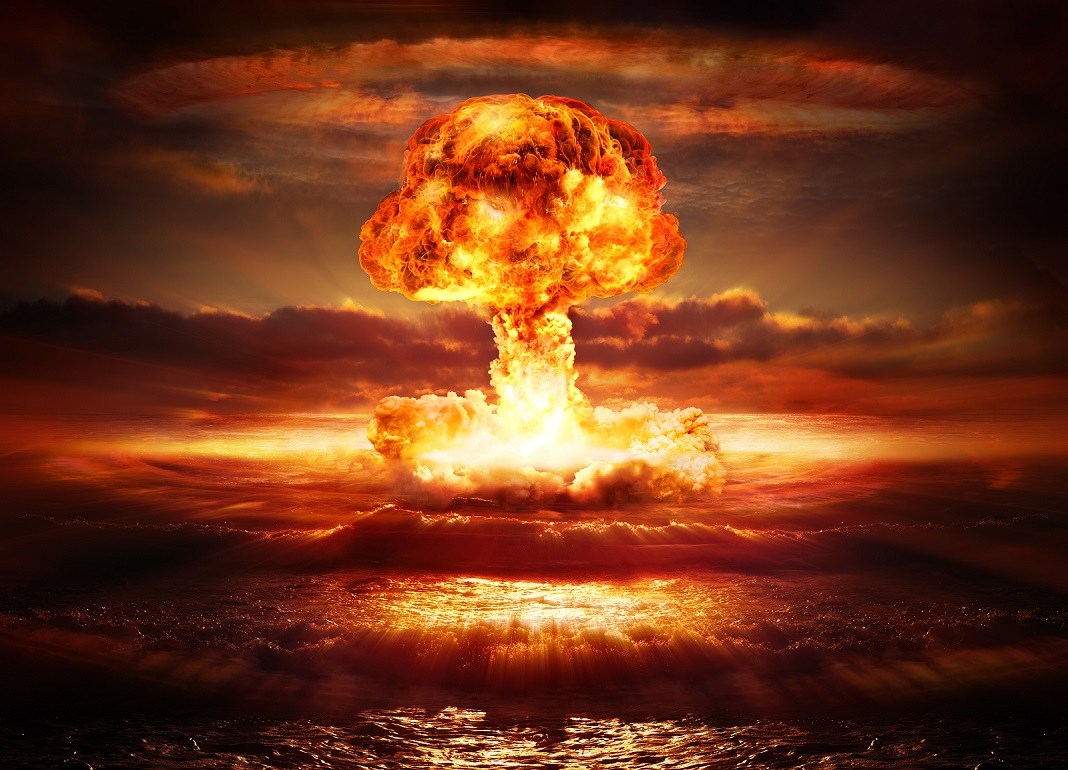 These Week 17 NFL picks have made a New Year’s resolution to begin sniffing glue again.

Trying to process everything that went wrong in 2017 has my brain moving as slow as a three-year old $700 iPhone – it is essentially useless.

For instance, my favorite NFL team, the Cleveland Browns, play every game as if there is a law against winning them winning. And as a fan, I also assume that law exists.

But in fairness, some things actually went better than expected. The President of the United States did not start World War III, and he did not start a new civil war. Both were totally unexpected.

But mostly, this year stunk as bad as every one of my predictions that the Cleveland Browns would win, which they never did.

The never-ending wars did not end, every human I know is living through a 7-inch screen, and the intentions of our President are as pure as the contents of Steve Bannon’s liver. And then there is the Cleveland Browns decision to keep coach Hue Jackson, who has pulled off a record of 1-30 in his Browns coaching career so far. The factory of sadness is now a nuclear power plant.

America has been made great again by doing a great redistribution of wealth from the poor back to the rich, where the money obviously belongs. The President continues to threaten North Korea like he is a bully in a schoolyard, while the Browns have blown up their front office after vowing they would not blow it up.

The truth is flexible, but losing is not. And so here I again predicting that the Cleveland Browns will win, this week against the junior varsity for the Pittsburgh Steelers. I am a blind squirrel. I expect to find an acorn this week.

But I have a full container of glue ready, next to a keg of beer, a bottle of Jack Daniels, a pack of Lucky Strikes, a Bible, a Pentagram and my cell phone where I am staring in fear into a 7-inch screen, fearing the next Tweet and wondering now Whatzgonnahappen.

(If anyone actually reads this column, apologies for missing last week. December is a tough time of year.)