Week 15 NFL Picks By The Russians

I’m back in the USSR
You don’t how luck you are, boys
– The Beatles

These Week 15 NFL Picks, using information from the Russians, waited until after all the games were played to make a prediction. I only got one wrong.

I would also like to thank the the Russians for hacking the Week 14 NFL Picks last week. Based on information from the Russians, that fool picked the Cleveland Browns to win.

Meanwhile, the Russians have used Julian Assange to steal secrets from the CIA, who then found out that the Russians did all this just because they have it in for the Cleveland Browns. 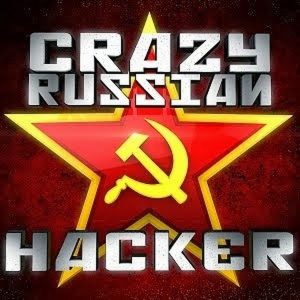 So follow along… Vladimir Putin used to run the KGB. The last time Johnny Manziel was seen as a member of the Browns, he was in Las Vegas wearing a blond wig and fake mustache and telling everyone his name was “Billy.” This is KGB-like behavior.

Think about it. The last time the Cleveland Browns won, Johnny Manziel was their quarterback. 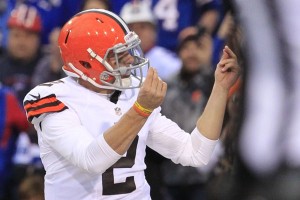 It all adds up to the Russians.

And I would care except that President-Elect Trump has picked me to be Secretary Of Forecasting.

Who could be better to forecast what is going to happen than someone who has been consistently wrong. I know how losers think. So now that I am part of team Trump, I’ll pick winners. You see this, right?

This column is sponsored by A Time Machine, & The Russians.